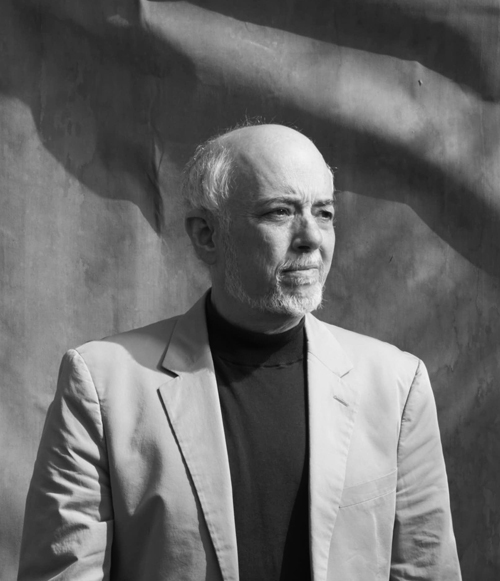 Craig grew up in Florida, where he received private classical music training in keyboard performance, composition, and musicology. While working in local bands and on local rock and R&B records as a keyboard player and arranger he recorded in various studios including Criteria in Miami. He eventually built his own recording studio with the help of his friend, Alex Sadkin, another Floridian who also worked at Criteria at that time. After producer, Richard Gottehrer brought in Sire recording artists, The Climax Blues Band, in to record at the studio he offered Craig an appointment in New York as his assistant.

As a result, Leon moved to Manhattan in the early 1970s where he accepted an A&R position at Sire Records in New York under Gottehrer and his partner Seymour Stein. There he was responsible for the discovery and early development of the Ramones and Talking Heads amongst other artists. He produced the first Ramones album and also concentrated on licensing more adventurous European records which the majors were unwilling to release in the U.S. At Sire, Craig learned the skills necessary for the production, as well as manufacture of recorded music.

Craig Leon In the mid 80s Craig relocated to the U.K. at the request of Statik Records (an independent subsidiary of Virgin) where he produced Jeffrey Lee Pierce, Flesh For Lulu and others including mixing for The Chameleons and The Sound. Since that time he has been active in both the major and alternative music scenes in the UK with over 40 chart records including Doctor and The Medics, The Pogues, The Go Betweens, The Primitives, Adult Net, etc.

Craig also produced the Blondie comeback album ,No Exit,(1999) and has worked on the album, Curse of Blondie (2003), Mark Owen(of Take That), Jean Luc de Meyer, Front242,The Chills, as well as The Fall, Jesus Jones,New Fads, Eugenius and Shonen Knife. It is interesting to note that in 1999 Craig became the only producer in UK chart history to have produced a number 1 pop single (Blondie-Maria) and a completely different number 1 classical album (Izzy-Libera Me-Decca) in the same year.

He has always been concerned with the development of new ideas and working in alternative forms within contemporary music. He has written and performed on three albums of his own, including “Nommos” (a dance piece based on North African ethnic themes and electronic music, that was used by members of The Twyla Tharp dance troupe which was also used as the opening exhibit for the Los Angeles Museum of Contemporary Art in 1981),and the full length score of the Kosh Dance Theatre piece, “Klub Anima”, which deals with alternating classical and modern electronic forms. _Craig has recently produced a number of classical projects including “Wings of Song” for Sir James Galway and The London Symphony Orchestra,”Romance of the Violin” for Joshua Bell and The Academy of St. Martin In The Fields, an album of original compositions with Elysium (featuring members of Sequentia) and the Vienna RSO, three number one classical albums with new age/classical artist Izzy,an album of folk song transcriptions for Andreas Scholl,”Wayfaring Stranger”, the debut recital album for soprano Natasha Marsh, a crossover project for Italian soprano Giorgia Fumanti, and a disc of the music of Italian Cinema with the composer Luis Bacalov including performances by Luciano Pavarotti, Sting, Deborah Harry and others. He has also produced 6 folk-electronic albums for Texas folk artist Cassell Webb.